ST rotors are amazing on my GT3 and I would expect the same on my GTR.

GTRBillet, where do you buy C7 ceramic rotors for $1350 each?

I may have mispoke.  This is the rotor i was referring to.  All you care about is the carbon "ring".  This is the 390x32mm "ring" that basically drops into the GTR with the correct "hats".

These guys sell them for the corvette as well.

Check this out.  This is a good deal I think.  You get the full set of rotors and then just need to buy the hats to adapt them to the GTR.

I had carbon ceramics on my ZR1 and I wouldn't want them on my GT-R.  At first, I was in love with them as they stop great and don't produce brake dust.

First, I found out the freeway vibration I couldn't get rid of with multiple attempts at tire balancing was due to the large CC rotors being out of balance.  This is a very common issue with ZR1s.  There is a procedure to balance the rotors and wheels together where they add weights to the rotors, but not many shops can do it properly or even understand what you are requesting.

Also as gtrbillet mentioned, they aren't great in the rain.  The rotors need heat to work properly.  Driving home on the interstate in the rain, they would cool down considerably.  When braking getting off a curved exit-ramp, there was very little stopping power to where it would make my heart skip a beat.  Subsequent stop and go traffic would be OK, but it's just that first time you hit them after cruising in the rain that can catch you off guard.

The final straw was when I took the car in for an oil change and they noticed chunks missing from the inside of the rotors.  They recommended I replace them at $5k for just the front pair. While racingbrake.com sells them a little cheaper, I found the whole ordeal disappointing as the car had less than 30k miles and was street driven.  If you track the car hard you reportedly only get a few sessions out of them.  A lot of Porsche and Corvette guys that frequent track events will convert to steel rotors as they are cheaper for consumables.  They hang the carbon ceramics on the wall in their garage and put them back on when it's time to sell.

For my GT-R, I plan to swap to slotted or j-hook rotors and call it a day.

Thanks for the input GTRrick. I was actually saying that the factory iron rotors had More of a delay in the rain than the ccm’s. Also, I had read about the vibration/balance issue with the corvettes. I believe that problem was solved years ago by changes to the rotor mfg process. These things have been in the production world for awhile and are really starting to proliferate. From my experience, my car runs so nice and smooth down the highway. Right now I’m on black ed wheels and mpss. 80 in the highway in 6th is so smooth compared to the run flat blizzaks I was on for the winter. At this time I have 2k miles on my z28 ccm front rotors and really liking them. Can’t wait to get them on the rear.... Sent from my iPhone using Tapatalk

My zr1 was a 12’ and had the dreaded vibration issue. Maybe it’s been sorted since then, but it was a pinned / frequent topic on the corvette forum.

My zr1 was autocrossed a bit by the prior owner so that may have contributed to the early degeneration. Up until that point, they were the best brakes I’ve ever had. Just not something you want to replace often due to cost.

I’ve heard CC brakes should last the life of the car if street driven exclusively, but track days take their toll quickly and CC aren’t as economical to replace frequently.

I’ve had 3 Porsches and 2 corvettes and it seemed all the hard core track guys swapped out the CC rotors for conventional. There were plenty of aftermarket conversion options to ditch the CC. Hence, I find it a bit funny when crossing over to GT-R world that people are swapping the other way. The grass is always greener on the other side I suppose.

Please update when you make a decision on the kit you go with...thx

Agreed, if I was tracking and had to replace a lotta brakes, I’d prob stick with iron. My motivation was weight savings, longevity (street only) and a bit of the “cool” factor too. Sent from my iPhone using Tapatalk

Where are the disc un-balanced weight coming from? just take a look behind the surface:

All rotors below are built with RB hardware exclusively designed for easy assembly and disassembly of CCM rotors. 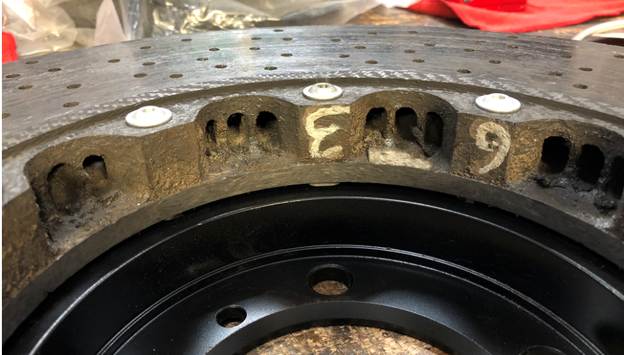 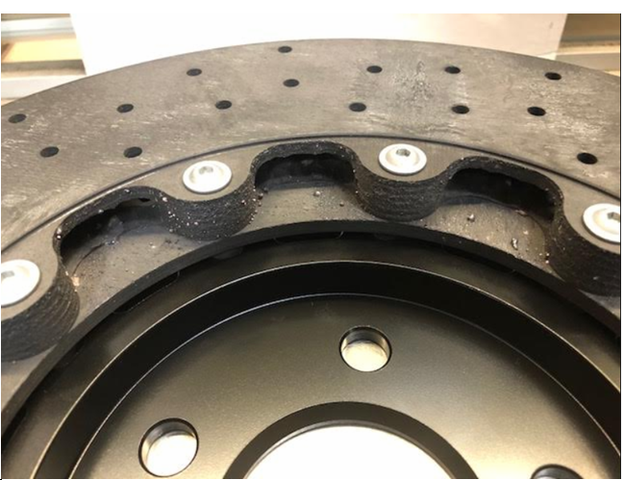 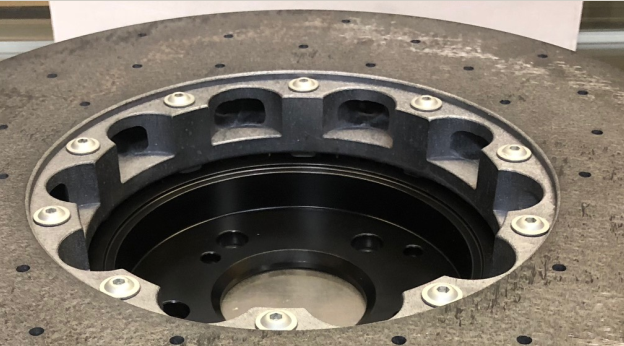 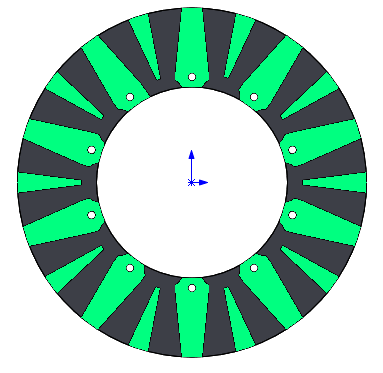 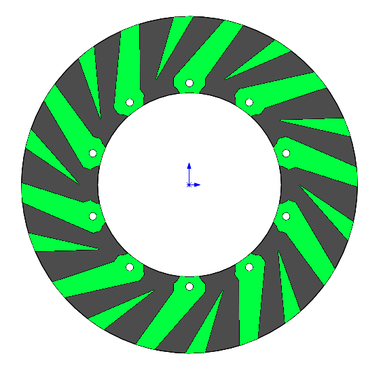 Can you fix those links?  I wanna see what you're trying to show us.  Thanks for the info as always.

Full CCM brakes drop 50 plus pounds of weight and that is a big improvement........ Porsche guy's do take off their CCM rotors etc. and store in garage if they track lots........ Then just re- install at time of sale......

Doug at Weapons Grade Performance has a FULL BOLT ON, NO MODIFICATION set of CCB and pads coming my way this week.  I'll post pics and reviews once I get them...

Doug at Weapons Grade Performance has a FULL BOLT ON, NO MODIFICATION set of CCB and pads coming my way this week.  I'll post pics and reviews once I get them...
Peter


How much is the kit?

Doug will need to chime in....

How much is the kit? Sent from my iPhone using Tapatalk

Not to hijack this thread, but what kind of life are people seeing when going to CCM? I'm looking to replace my brakes; my car has only 24k miles and i feel the stock brakes wore excessively quick. (only street driving, no AutoX or track use).

^^ That is a good question about the life of the rotors and pads. Sent from my iPhone using Tapatalk

All CCB kits I've had (non GTR) lasted for the life of ownership (up to 40k miles) with less than 1/2 the wear.  I would anticipate in normal daily driving 100k-125k miles on a set.